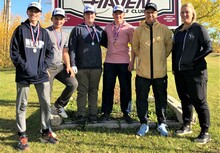 Here is a weekly roundup of the sports action that took place this past week across Fort Vermilion School Division.

The HLPS Jr. Boys Team scored 301 on the day for the silver, just one stroke ahead of third-place Fairview High School and nine strokes behind Rosary High School.

KC McKinney shot a 99 on the day, good enough for a bronze in the singles category. Jordan Doerksen shot 104. Sebastian Foley shot 114, and Evan Kelly finished with 118.

Midweek action saw a number of teams go head-to-head around the division on Wednesday, Sept. 25.

The HLPS Jr. A Girls went 1-2 with a win against Chateh and losses to Fort Vermilion and Sister Gloria School. The team beat Chateh in straight sets, 25-12 and 25-17.

The HLPS Jr. B Girls were 1-2 with a win against Rainbow Lake and losses against Tall Cree and Sister Gloria. HLPS beat Rainbow Lake in straight sets 25-13 and 25-17.

Rainbow Lake went 0-3 on the day after dropping games to La Crete, Fort Vermilion, and High Level B. 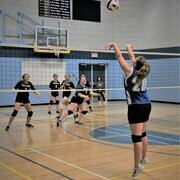 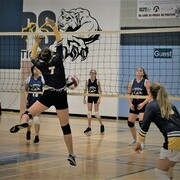 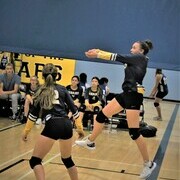 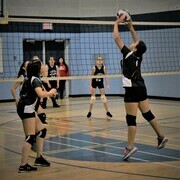 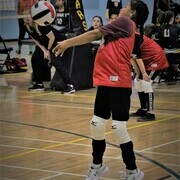 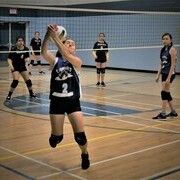 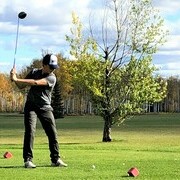 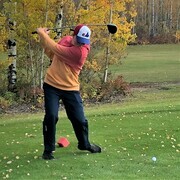